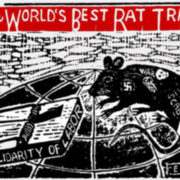 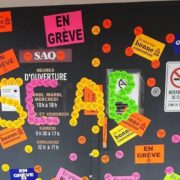 The IWW's May 1st in Montreal