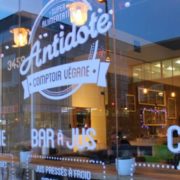 Christmas at the restaurant vegan Antidote: power and dismissal of abuse by texting. 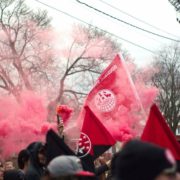 Unionize with the IWW: "If we can do at Starbucks, we can do it everywhere "

The origins of the Solidarity Unionism. First part: A Bibliog ...