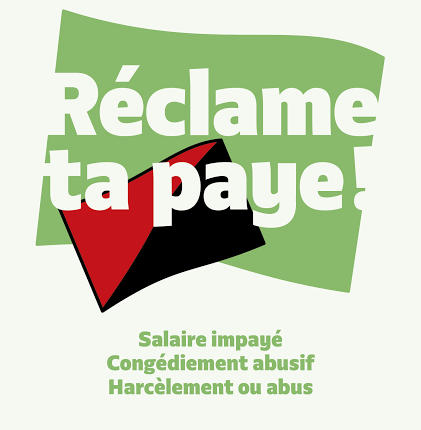 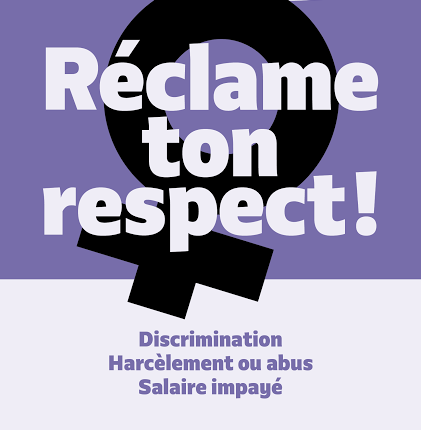 The Industrial Union of Workers and Workers - Industrial Workers of the World (SITT-IWW) is a trade union for all workers and all workers, whose mission is to organize the workplace, industries and communities. We want to both improve our living conditions in the immediate, but also a world without bosses, a world in which the production and distribution will be managed and organized by the workers. So, the needs of the entire population will be met rather than just those of a powerful minority of exploiters and owners.